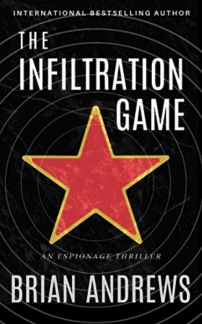 “As a veteran, thriller-writer, and fan of the genre, the Tier One series is as good as it gets. If you liked Tom Clancy’s John Clark, and if you like Brad Thor’s Scot Harvath, you’ll devour the Tier One series.” -Best-selling author of the War Planners, Navy veteran Andrew Watts

It’s just a microchip… How much damage can it do? But when it finds its way into everything,
The consequences for America will be disastrous.

When prominent CEOs of Fortune 500 companies begin dying in a series of freak accidents, The Think Tank is tasked to investigate. Junior analyst Sloane Keller soon connects the CEOs to Chinese venture capitalist Michael Sun—a brilliant businessman with a shadowy past. With each new discovery, Sloane becomes convinced that the deaths are by design and all part of an international conspiracy. But to what end, she does not know…

The investigation soon takes a turn for the worse, when Sloane discovers that her father’s company has had business dealings with Sun. Afraid that her CEO father may be next on the hit list, Sloane and the Think Tank must unravel a hidden agenda that stretches from Washington to Beijing and unmask the world’s most devious assassin before it’s too late in THE INFILTRATION GAME.

⭐⭐⭐⭐⭐ “Well written – terrifically plotted, with lots of surprises scattered throughout the story — and well worth reading! I’m off to see what else he’s written.“

⭐⭐⭐⭐⭐“Brian Andrews is right up there with Tom Clancy.“

“Excellent spy novel. Scary because many situations will probably go down as written. This novel has many super interesting characters and spies with superior skills that are fleshed out to make them likable and have you pulling for them. The story is very scary in that we will never know what conspiracies are created and murders committed all in the minds of men and women who think they are patriotic and acting for God and country. An excellent book that leaves you thinking long after you’ve finished reading it.”

“Great character development and story telling along the way. I really enjoyed the perspective of this book. Looking forward to more.”

“Excellent writing-storytelling! I am a Brian Andrews fan!”

“Like a Tom Clancy novel there is a lot of simultaneous stories and action going on. Just as you think you know where a given these is heading it takes a turn in a new direction. I hated to put it down.“

“Enthralling from beginning to end. Intrigue, betrayal, death & destruction. A superb storyline, superbly written & told. A must read. Definitely one of my top 10 books of all time. Just brilliant.“ 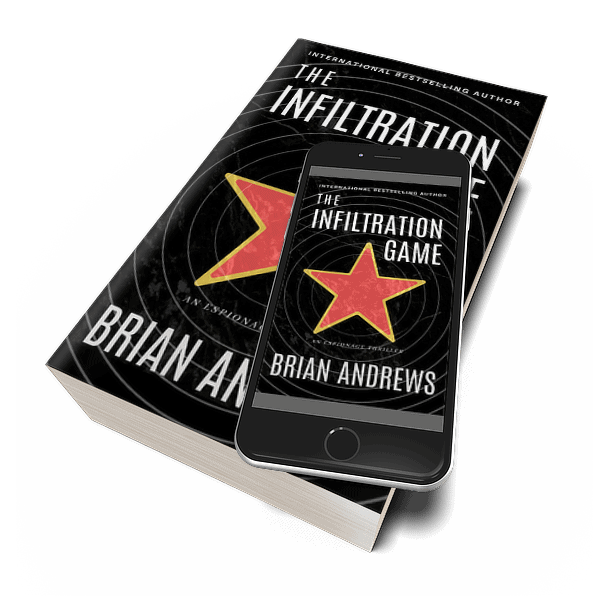